From Harwell, next to the famous cherry orchards, to Laboratory Number Two in Moscow, the home of Soviet nuclear weapon's development, this book describes a career enlivened by meetings with clandestine contacts and famous people. Experiences in the Army and Government Communication Headquarters, Cheltenham, and the shadowy presence of the K.G.B. contribute to an eclectic mix. 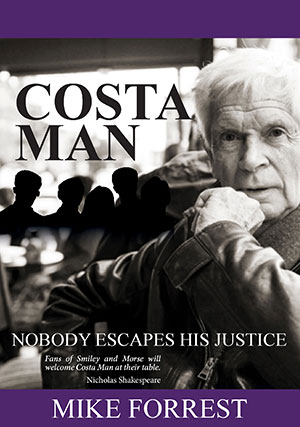